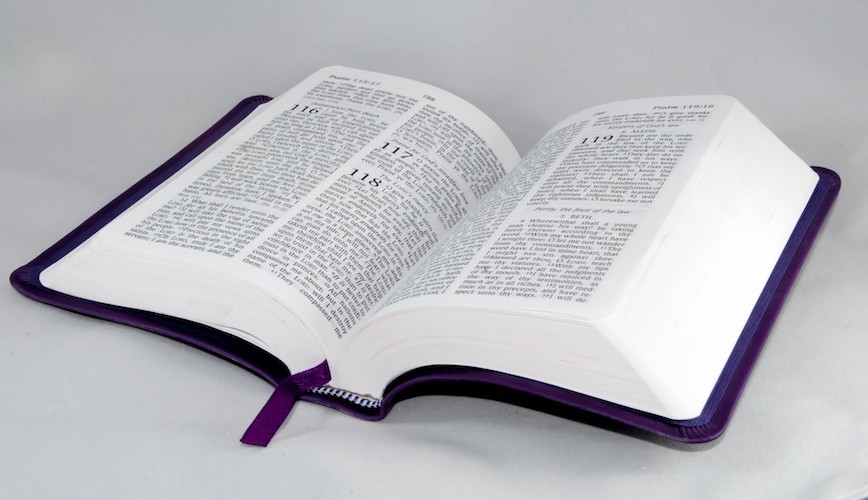 BUT
A den of Snakes forms a knot
Defending against a troop or a herd is hard
Defeating an ambush, even harder

Have you seen Pythons working as a group to launch an offensive?
I guess not!
Because they form a knot, if they do

To go fast, go alone (Independence)
To go far, go with others (Interdependence)
Alone you incubate ideas
To birth ideas, you must collaborate

The snake was called the wisest animal in the Garden of Eden
for its cunning & guile
Yet, it is defeated by the wisdom of crowds, the strength in unity & the power of numbers

Peace and Love amen
Your Sister in Christ Jesus FTA

Balm of Joy Foundation is a non-profit organization to support people worldwide and keep an eye in the future Support.

Our enthusiastic volunteers are ever ready to to put your generous donations to great use.

Powered by:
FRIIS IT Solutions